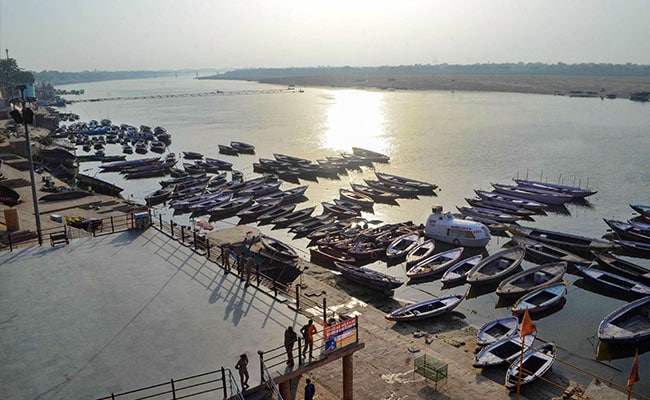 Crores of people across India were affected by the sudden natiowide COVID-19 lockdown. (Representational)

Lucknow: A senior Delhi-based journalist working for a news website has been charged by the police in Varanasi for a report she recently filed from the district in eastern Uttar Pradesh that is Prime Minister Narendra Modi’s Lok Sabha constituency.

Supriya Sharma, who works for Scroll.in, has been charged defamation, “negligent act likely to spread infection of disease”, and sections of the Scheduled Castes and Scheduled Tribes Act based on a complaint by a woman whose case study was part of a story on the ration delivery system that she had reported from Domari, a village adopted by PM Modi.

In her complaint, the woman has alleged her case was misreported by the journalist and presented as one of extreme poverty and hunger when that was not the case. The FIR in the case was filed on June 13.

In a statement, Ms Sharma’s publication said, “Scroll.in interviewed Mala in Domari village, Varanasi, Uttar Pradesh, on June 5, 2020. Her statements have accurately been reported in the article titled, ‘In Varanasi village adopted by Prime Minister Modi, people went hungry during the lockdown’.”

“Scroll.in stands by the article, which has been reported from the Prime Minister’s constituency. This FIR is an attempt to intimidate and silence independent journalism, reporting on conditions of vulnerable groups during the COVID-19 lockdown.”

The case against Ms Sharma includes non-bailable sections and is the latest filed by the Uttar Pradesh police against a journalist for reportage unfavourable for the government or its ministers.

Since 2017, India has slipped six places in the World Press Freedom Index prepared by global body Reporters Without Borders and currently ranks at 142 in the list of 180 countries.

“There have been constant press freedom violations, including police violence against journalists, ambushes by political activists, and reprisals instigated by criminal groups or corrupt local officials,” the organisation said in its annual report.