With several people including Bollywood celebrities expressing shock over their , residents of in have slammed over the ‘monopolistic’ billing system and inflated bills, demanding immediate withdrawal of the bills.
Approximately 160 residents from the plush township have written to Maharashtra State Electricity Distribution Company (MSEDCL) and against the excessive, exorbitant bills.

Among those who have received high bills are residents of Casa Rio and Casa Bella societies. What has shocked residents is that some people have also received bills despite their flats being locked for a month.

The residents have also alleged that the actual consumption of electricity utility is being deliberately hiked in an arbitrary manner.

“The difficult ongoing time period is utilised in a deliberate attempt to drain the money and aspirations of common citizens by abnormally hiking the bills in order to make whopping profits without the service. Your technical failures in any respect in this regard cannot be inflicted as a burden on the heads of consumers,” reads the letter.

Rohini Pathak, a resident of Casa Rio Gold, Palava City, a lawyer by profession, who is acting on behalf of 500 plus Palava residents, said she too has received a bill of nearly Rs 35,000.

“PM Modi has advised people to turn the existing difficult situation due to COVID-19 into self-reliance. But the irony is that the Central and State governments are themselves far ahead in getting advantageous positions by enhancing the price index of major necessities like electricity, and upsurge of prices of petrol and diesel. We residents are facing insane hike in electricity bills and it is attacking our small income and savings,” she added. 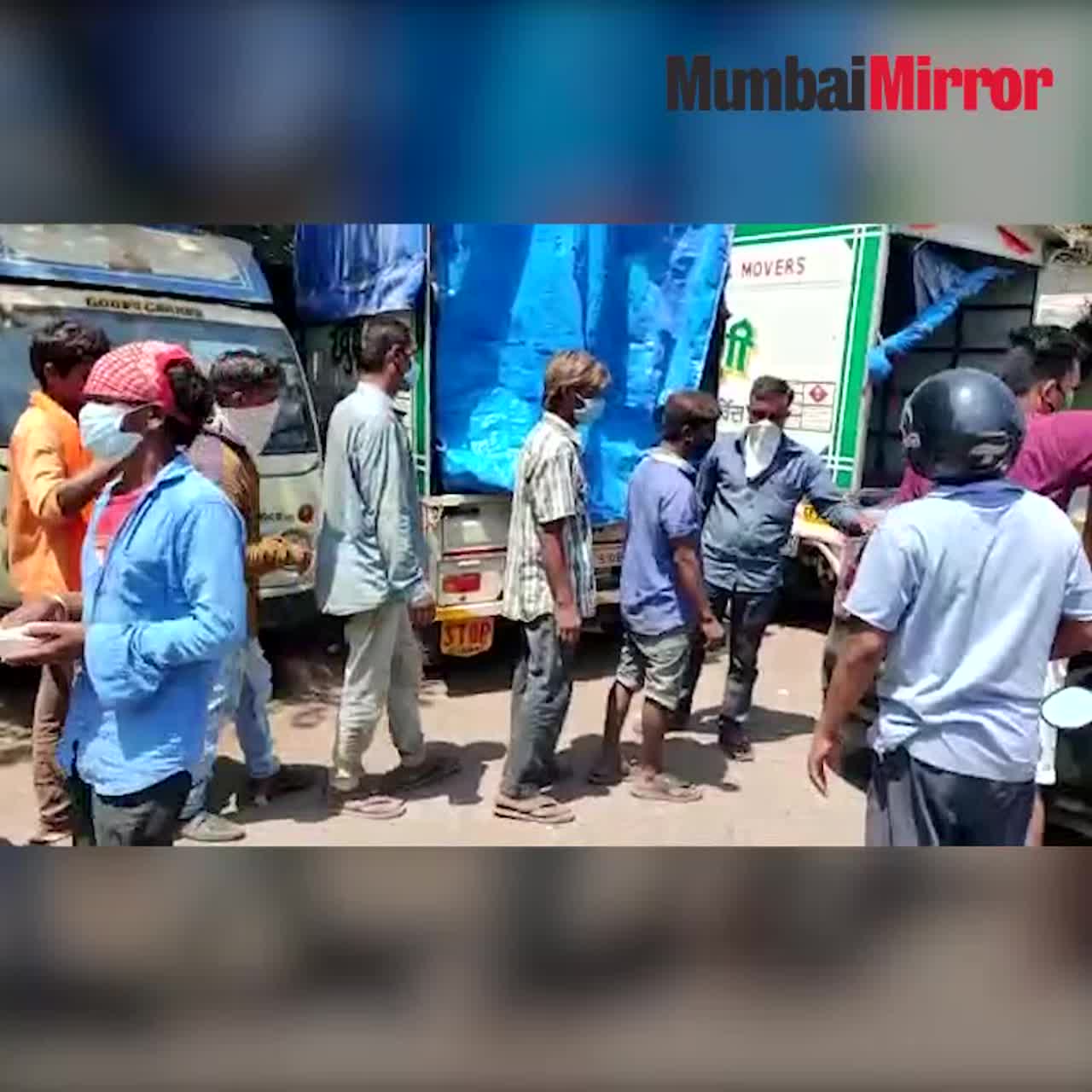 The residents said they are compelled to raise their voice against the ‘autocratic and unilateral method’.

Many consumers have also received an aggregate amount despite paying bills for the months of April and May.

Manoj Aiyer, another resident who received a bill of over Rs 60,000 said that the amount is too high, especially when the power consumption was little.

“The bill we received is extremely high considering the usage, and it becomes difficult when we have other expenses including medical bills. Last year, I suffered an accident and a family member is also bed-ridden. To add to that, the exorbitant bill has created a big headache.”

He feels that since all the commercial establishments were closed due to the lockdown, power companies are recovering these charges from domestic consumers surreptitiously. 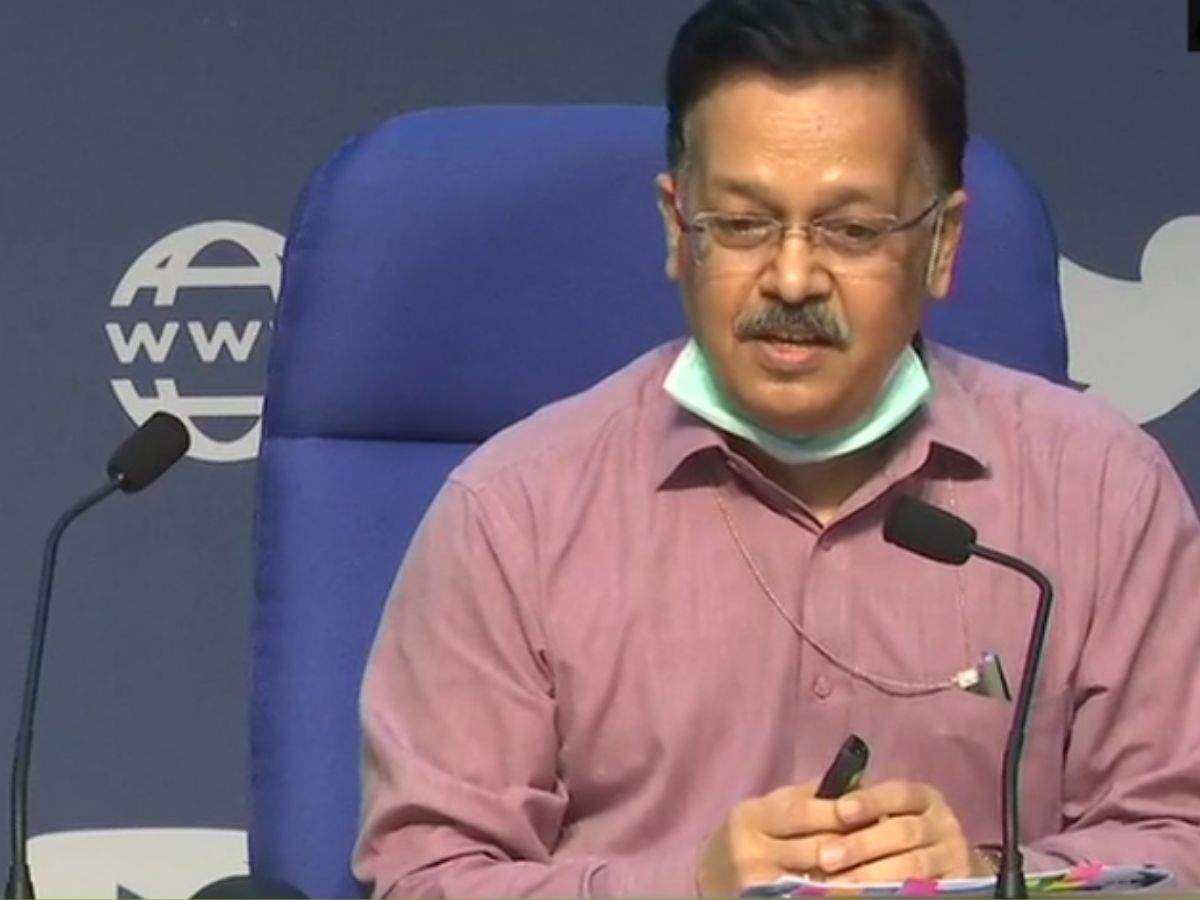 No community transmission yet, India still fares better than other countries in per million cases: Health Ministry

Even as India touched a total of 7.67 lakh Covid-19 cases and remained at the third spot on the world’s worst-hit countries list, the Health ministry on Thursday maintained there is no community transmission but only localised outbreak of the disease in the country. Top ministry officials said that 80 percent of the cases are concentrated in 49 districts and eight states including Maharashtra, Delhi and Tamil Nadu contribute to 90 percent of the active caseload.

To get their queries solved, consumers even raised complaints online, however they received this reply – Your bill is not subjected to any revision. Pay the energy bill immediately. your service request-id is closed and your complaint is resolved !!!”

The complaints were closed without giving any reason or contacting the consumer.

Hanie S, another resident of the society received a bill of nearly Rs 30,000, despite his flat being closed for almost a month.

“Even though my flat was closed for almost 25 days, we have received a much higher bill. In fact, I had also switched off all the mains. We paid the bill for the previous months, but the power department took the cumulative reading for the last three months and put that in the slab calculation accordingly, due to which the amount is high. The calculation itself is completely flawed. They should have divided the consumption month-wise in slabs. Above all, the fear of disconnection looms, that’s why they are taking advantage as people will pay whatever amount due to the fear of power disconnection.”

Mumbai: These smart helmets can screen 200 people for COVID-19 virus in a minute 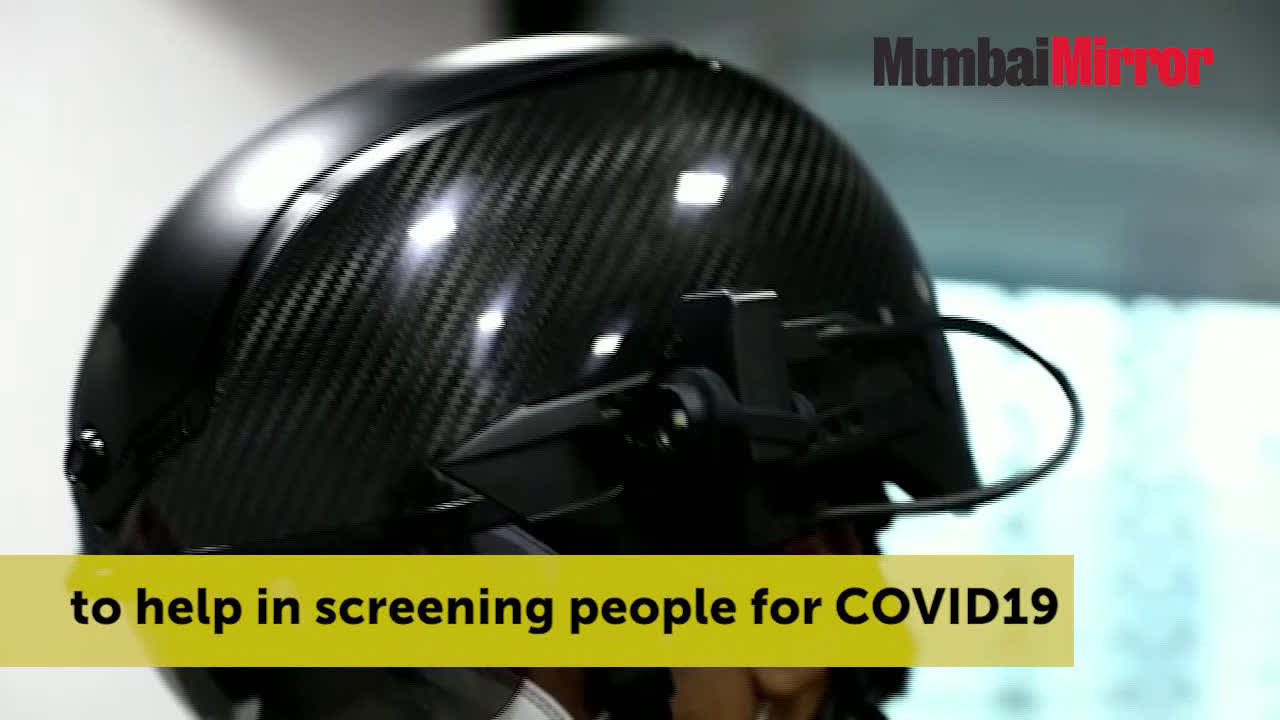 The residents have demanded redressal in a corrective manner for April, May and June billing and a discount of 50 percent on the inflated bills.

They have also sought more time for making payments. They also want an assurance that power supply will not be disconnected till the grievances are addressed.

The MSEDCL had already said that it calculated bills for a period of an average of three months as its employees could not note the reading of electricity meters in housing societies due to the lockdown.

However, residents said that if their issues are not resolved, they would be forced to seek legal assistance for their rights.

Physical fitness & emotional balance is a way of life at...