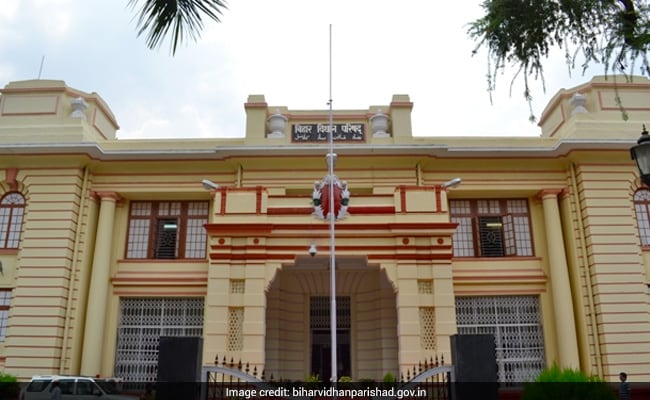 He said Lalu Prasad Yadav was authorised to name three candidates for the election to nine Council seats, the schedule of which has been declared by the Election Commission.

All the nine seats from the Vidhan Sabha (Assembly) constituency fell vacant on May 6 after the tenures of respective members expired. The seats were held by the JD(U)-BJP combine.

Out of the nine Council seats, RJD may win three seats as per its strength of 80 members in the Assembly.

Mr Singh said Lalu Prasad Yadav will also nominate candidates for four seats each of the Graduate and Teachers constituencies.

The date of polling of these eight vacant seats, however, is yet to be announced.

The EC announced on Monday that notification for the nine seats of Vidhan Sabha constituency will be issued on June 18 with June 25 being the last date for filing nomination papers. Voting will take place on July 6 and votes will be counted on the same day.

Those attended it observed a minute’s silence in memory of Army men who were killed in clashes with the Chinese troops in Ladakh on Monday.

Following the death of RJD MLA Abdul Gafoor in January, the effective strength of the 243-member Assembly is 242 now.

The opposition Grand Alliance has 106 seats in the Assembly with the RJD’s 80 and the Congress’ 26.

For support, the Grand Alliance can also look forward to the CPI(ML) with three MLAs, Asaduddin Owaisi’s AIMIM, which achieved its maiden victory in Bihar in a by-poll last year, and former Chief Minister Jitan Ram Manjhi, founding president of the HAM and its lone member in the assembly.

In the 75-member strong Legislative Council, 27 seats are at present vacant. Seventeen of them belong to the Vidhan Sabha, Graduate and Teachers constituencies. Ten persons would have to be nominated to the Upper House, on which the government has to take a call.

Southwest Monsoon To Hit Odisha In Next 3 Days: Weather Department