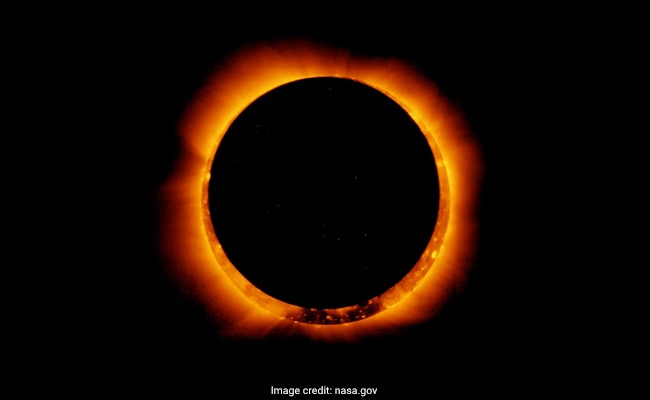 Surya Grahan 2020: The first solar eclipse of the year on June 21

New Delhi: Star gazers in India are in for a treat on June 21 when India will witness the first Surya Grahan or solar eclipse of 2020. It will be an annular eclipse in some parts while for most of the country it will be partial. In India, the Surya Grahan will start near Gharsana in Rajasthan around 10:12 am.

The annular phase will begin around 11:49 am and end at 11:50 am, Director of the MP Birla Planetarium Debi Prasad Duari told news agency PTI.

The ‘ring of fire’ can best be seen, just for a minute, from Suratgarh and Anupgarh in Rajasthan, Sirsa, Ratia and Kurukshetra in Haryana, and Dehradun, Chamba, Chamoli and Joshimath in Uttarakhand.

People in Congo in Africa will be able to see the eclipse first and then it will progress through South Sudan, Ethiopia, Yemen, Oman, Saudi Arabia, the Indian Ocean and Pakistan, before entering India over Rajasthan. Later it will move on to Tibet, China, Taiwan, before ending somewhere over the Pacific Ocean.

The annular solar eclipse occurs when the Sun, Moon and the Earth are aligned in a straight line and almost on the same plane. “At that moment, the Moon must be farther away from the earth in its elliptical orbit and hence, cannot cover the disc of the sun completely, resulting in a narrow band of light around the dark silhouette of the Moon, making the ring of fire visible,” Mr Duari said in a statement.

The eclipse, however, will not be as prominent this time as it was on December 26 last year.