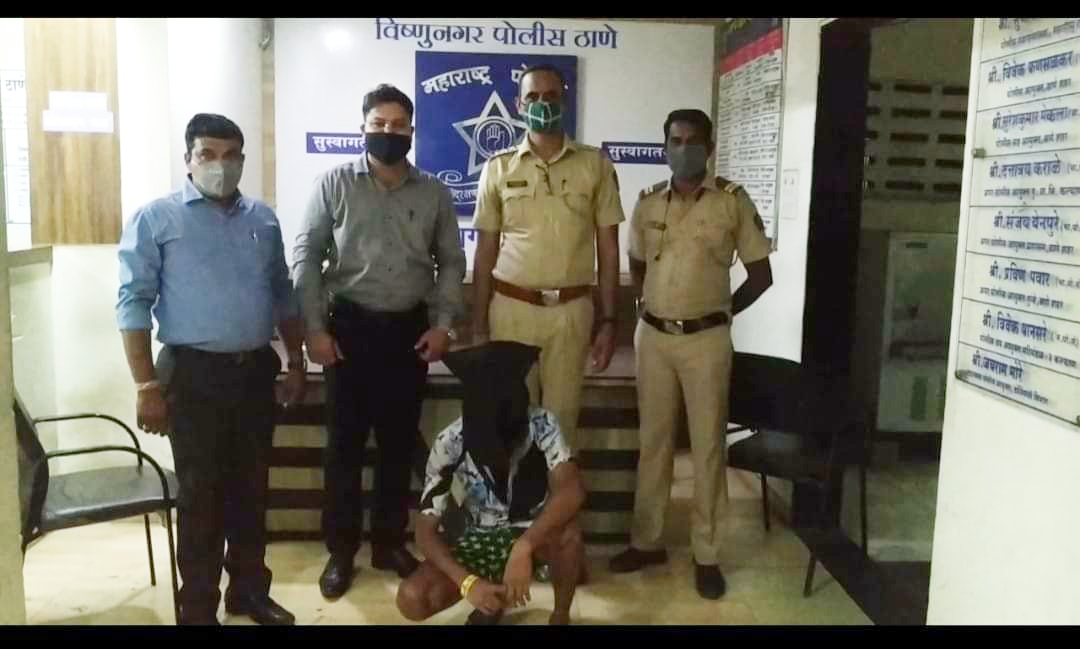 Dombivli on February 24:
A shocking incident has taken place in Dombivali where a young man, angry over a dog bite, killed the dog. A case has been registered at Vishnunagar police station and the youth has been arrested.

Ajay Naidu maintains the park on Kopar Road, west of Dombivli. They also kept a dog named Sheru here for the safety of the park. After closing the park, Naidu released Sherula in the park. Last Friday, February 19, around 2.30 pm, when Ajay Magare came near the garden after drinking alcohol, Naidu told him that the park was closed. But Ajay did not hear it and jumped off the wall and went inside the garden. At the same time, Sheru ran over Ajay’s body and bit his hand. At that time, Naidu immediately set aside Sheru and rushed Ajay to Shastringarh Hospital for treatment. Ajay had threatened to kill the dog while he was undergoing treatment there. But Naidu did not pay attention to Ajay’s speech as he thought he was drunk.

But on Monday night, when Naidu went to close the park, he called Sheru. But there was no response. At the same time, a person living in Naidu’s area informed that Ajay had killed Sheru and put him in a sack. Naidu said in the complaint that Sheru was found dead in a nearby garbage can. A case has been registered at Vishnunagar police station and the youth has been arrested.

Today 87 corona patients were found in Kalyan Dombivali while 103...