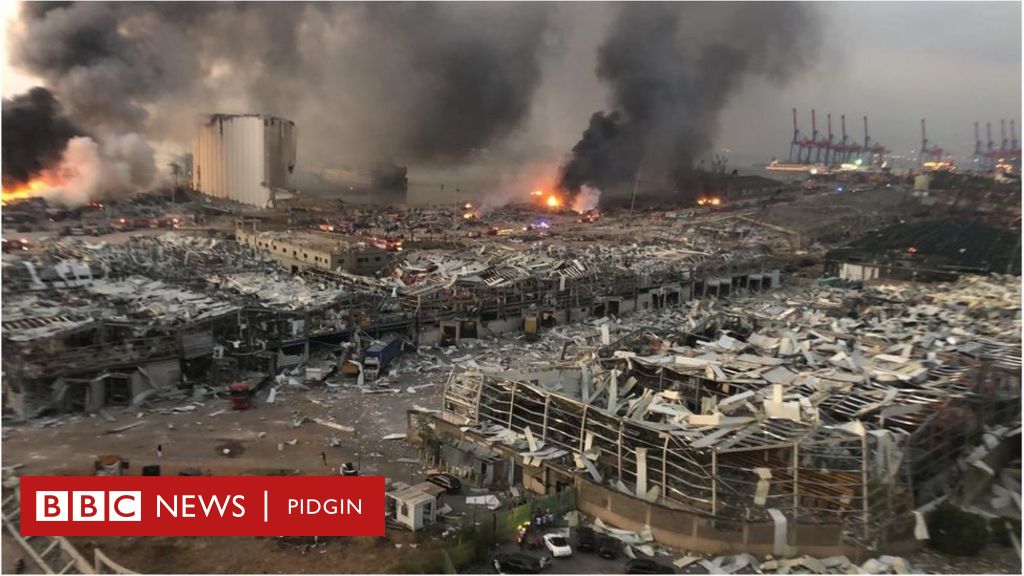 Ammonium nitrate get a number of different uses, but di two most common na say dem dey use am as an agricultural fertiliser and as an explosive.

No be explosive on its own, e dey catch fire only under di right circumstances

Today 52 corona patients were found in Kalyan Dombivali while 76...