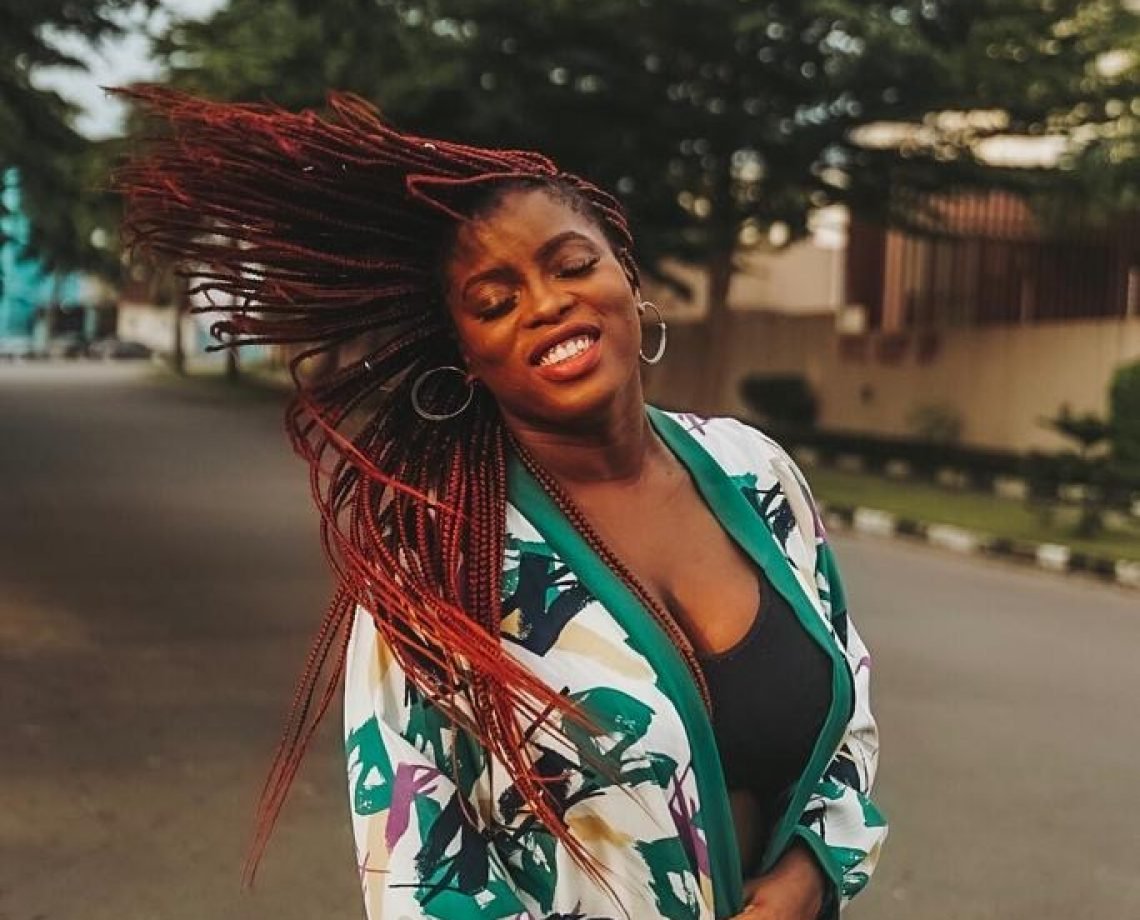 Zuriel was born in Lagos, Nigeria and currently shuttles between Abuja and Lagos. She started singing and dancing at an early age of three.
Her parents noticed she exuded so much talent in music and encouraged her to perform in school dance dramas and singing competitions.

“I loved music from an early age. My parents would play old records from Aretha Franklin, Marvin Gaye, Ray Charles, Whitney Houston, Brenda Fassie. My older cousins, and brothers would play rap music around me as well. I listened to a lot of WU Tang Klan, KRS1, Biggie, 2Pac.” She explained.

Listening to these different genres of music helped her develop a wide taste and versatility in music.

Zuriel has also been privileged to work with a few artistes on their projects.
While in university, she was featured on a track titled “We Got To Go” by Conscious/Hardcore rap artist DespA!

In 2011, she was featured on EFA’s mixtape “The Waka EP” where she showcased her prowess with spoken word on the track “Gamble With Your Life”.

In 2018, Zuriel performed her yet to be released song “PALAVA” at Felabration, in honor of the late music legend, Fela.
While recording in 2019, she decided to join the viral competition of Kizz Daniel’s “Fvck You Challenge”, she also released a video to accompany the cover song.

It’s a perfectly crafted and catchy tune with an infusion of R&B and Afro music.

Zuriel’s sultry, yet ethereal vocals soars as she sings and plays on words “You May be the one, you made me a believer” on the upbeat single which features drums and horns inspired by Afrobeat music.